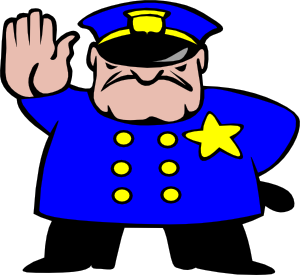 A foreign national can be denied entry to Canada based on 8 grounds of inadmissibility:

Permanent Residents and foreign national who have committed violations of human or international rights outside Canada are inadmissible. Prohibited activities under this include:

Offence that is punishable by a maximum of 10 years or more imprisonment. If the offence was convicted outside of Canada then it would be reviewed to determine the equal counterpart of that offence in Canada and the charge for it.

Refers to grounds of inadmissibility for foreign national only and not to permanent residents living Canada already. This is a lesser threshold of criminality which involves convictions that are summary, indictable or hybrid offences.

Organized criminality refers to a permanent resident or a foreign national’s involvement with an organized crime group which leads to inadmissibility. In case where a person holds a felony conviction on his or her record and needs to enter Canada, the best option is the Temporary Resident Permit. TRP are awarded by the minister to foreign nationals who may be barred from entering Canada as a temporary resident either because of inadmissibility or because of a failure to meet the requirements of the IRPA. TRP makes it possible to enter Canada in those situations. However, for felony conviction, it has to have been five years since the sentence to apply for a TRP.

Foreign national may be inadmissible on grounds of health. This does not apply to permanent residents already living in Canada. If a foreign nation who applies for temporary or permanent residence suffers from a health condition may be inadmissible if the illness is to be a danger to public health, public safety and will cause excessive demand on health or social services.

Failure to Comply with IRPA:

If you have been denied entry to Canada as an American citizen and need help with overcoming your inadmissibility, please feel to contact us and one of our representatives will be happy assist you with your matter.